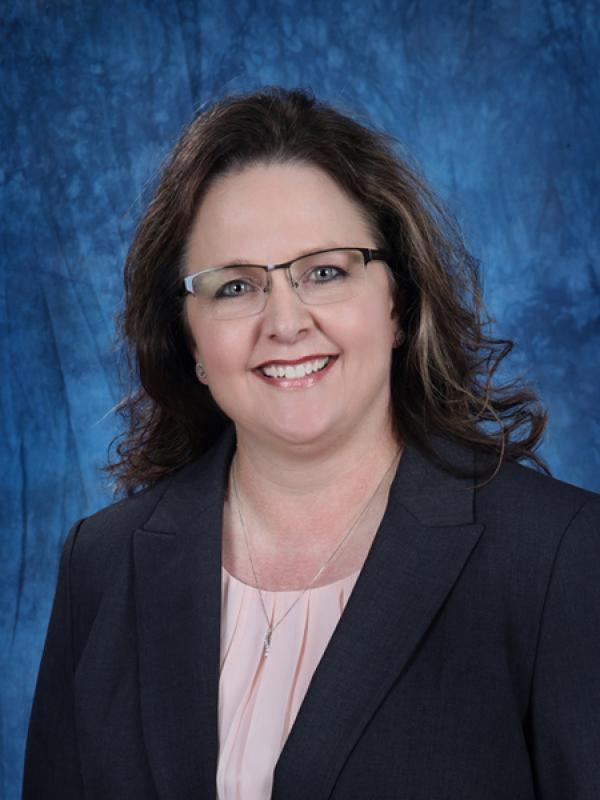 Family Nurse Practitioner (FNP) Pat French collaborates with Glenn Kunkel, MD, in the Phelps Health Pain Management Center. French received an Associate of Science in Nursing (ASN) in 2009 from Lincoln University in Jefferson City and earned her Bachelor of Science in Nursing (BSN) in 2012 from Central Methodist University in Fayette. She completed her master’s degree to become a nurse practitioner in 2017 from Walden University. She has worked as a nurse in the Phelps Health Emergency Department since 2009.