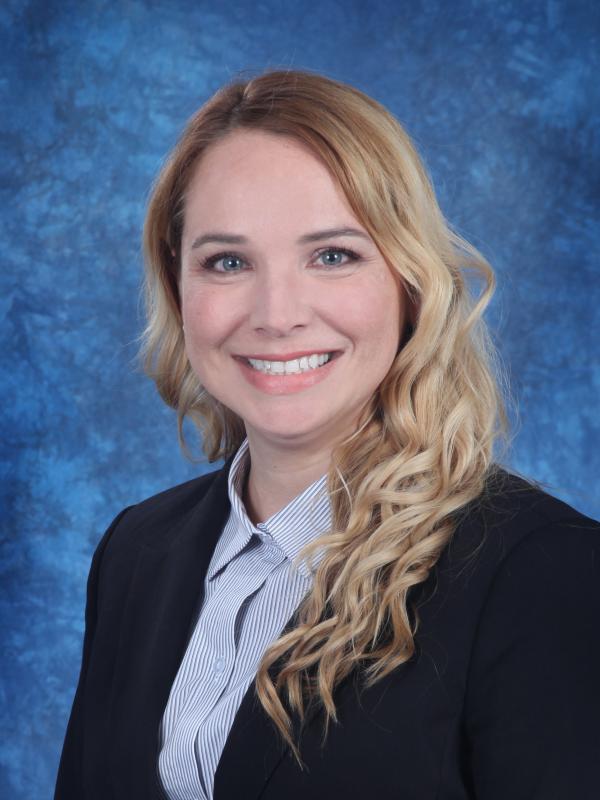 Family Nurse Practitioner (FNP) Josie Eoff, who specializes in gastroenterology, joined the Phelps Health team in August 2018. She is collaborating with Phelps Health Gastroenterologist Hadi Bhurgri, MD. Eoff graduated with an associate’s degree in nursing from Lincoln University in Jefferson City and obtained her Registered Nurse (RN) license in 1995. She earned a Bachelor of Science in Nursing (BSN) from Central Methodist University in Fayette in 2006. In May 2018, she graduated from the University of Central Missouri in Warrensburg, with her master’s degree to become an FNP. Since 1995, Eoff has worked as an RN at Phelps Health and has several years of gastroenterology nursing experience. She was born and raised in Rolla.