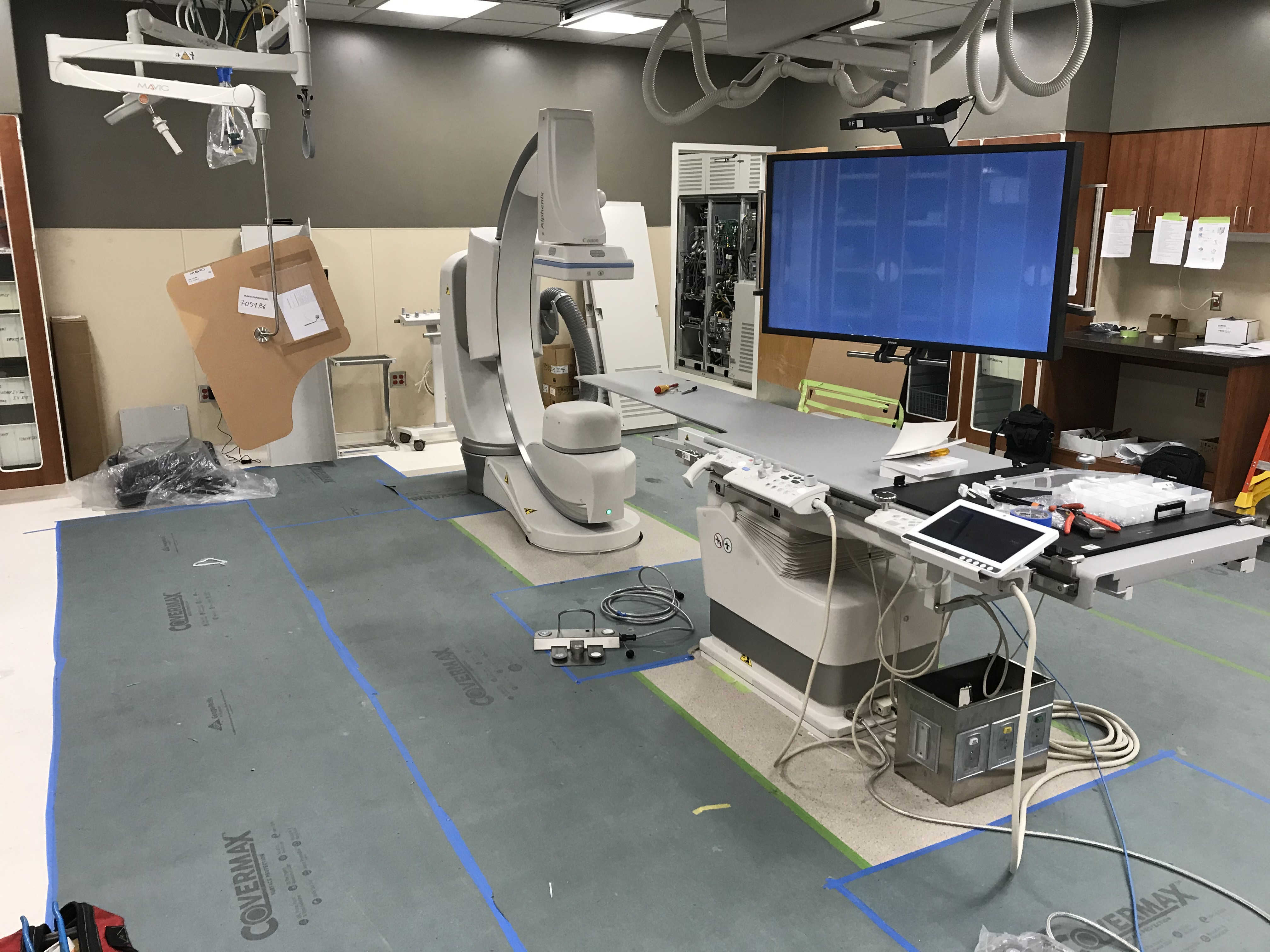 In an effort to better serve patients in south-central Missouri, especially people with heart problems, Phelps Health will open a second cardiac catheterization lab in mid-September.

A cardiac catheterization lab, also known as a cardiac cath lab, is a specialized room where minimally invasive tests and procedures are performed to diagnose and treat cardiovascular diseases involving the heart and blood vessels.

“We currently have one cardiac cath lab, and the growth we’ve seen in our existing lab necessitates having a second one to meet the needs of our community,” said Phelps Health Administrative Director of Ancillary and Surgical Services Shawn Hodges.

“We have seen substantial growth in the number of procedures we are performing,” Hodges said.

In 2019, Phelps Health cardiologists (doctors who treat problems of the heart and blood vessels) and staff performed catheterization procedures on more than 1,000 patients. In Missouri, hospitals are required to perform at least 750 procedures per year in their current lab before they can ask the state for approval of a second cardiac cath lab.

Cardiac catheterization involves small, flexible catheters (or tubes) placed into a blood vessel and then into the heart. Usually, an artery in a patient’s wrist or groin area is used to move the catheters to the heart.

Once the catheter is in the heart, a doctor can inject dye into the coronary arteries and look for blockages. If a blockage is found, then the doctor will use small, specialized materials to open the artery again.

Cardiologists also use cardiac catheterization to look at different arteries and veins throughout the body, including searching for blockages in a patient’s legs, kidneys and arms.

Another common procedure done in a cardiac cath lab is the insertion of pacemakers and defibrillators (devices that help the heart beat in a regular rhythm).

In addition to keeping up with the growing demand, a second cardiac cath lab at Phelps Health will provide several other benefits.

“Having a second lab will help with recruiting more physicians and improve our current workflow,” Hodges said. “This new lab will give us the ability to keep growing while making it easier to accommodate heart attack patients in a timely manner.”

The new lab, which will be about 900 square feet, will be located in the same area as the current lab – on the first floor of Phelps Health Hospital. The second lab will have the same capabilities as the existing lab.

“When the current lab was built in the area it is now, we planned for the need of a second cardiac cath lab at that time,” Hodges said.

Click here to learn more about heart and vascular care at Phelps Health.