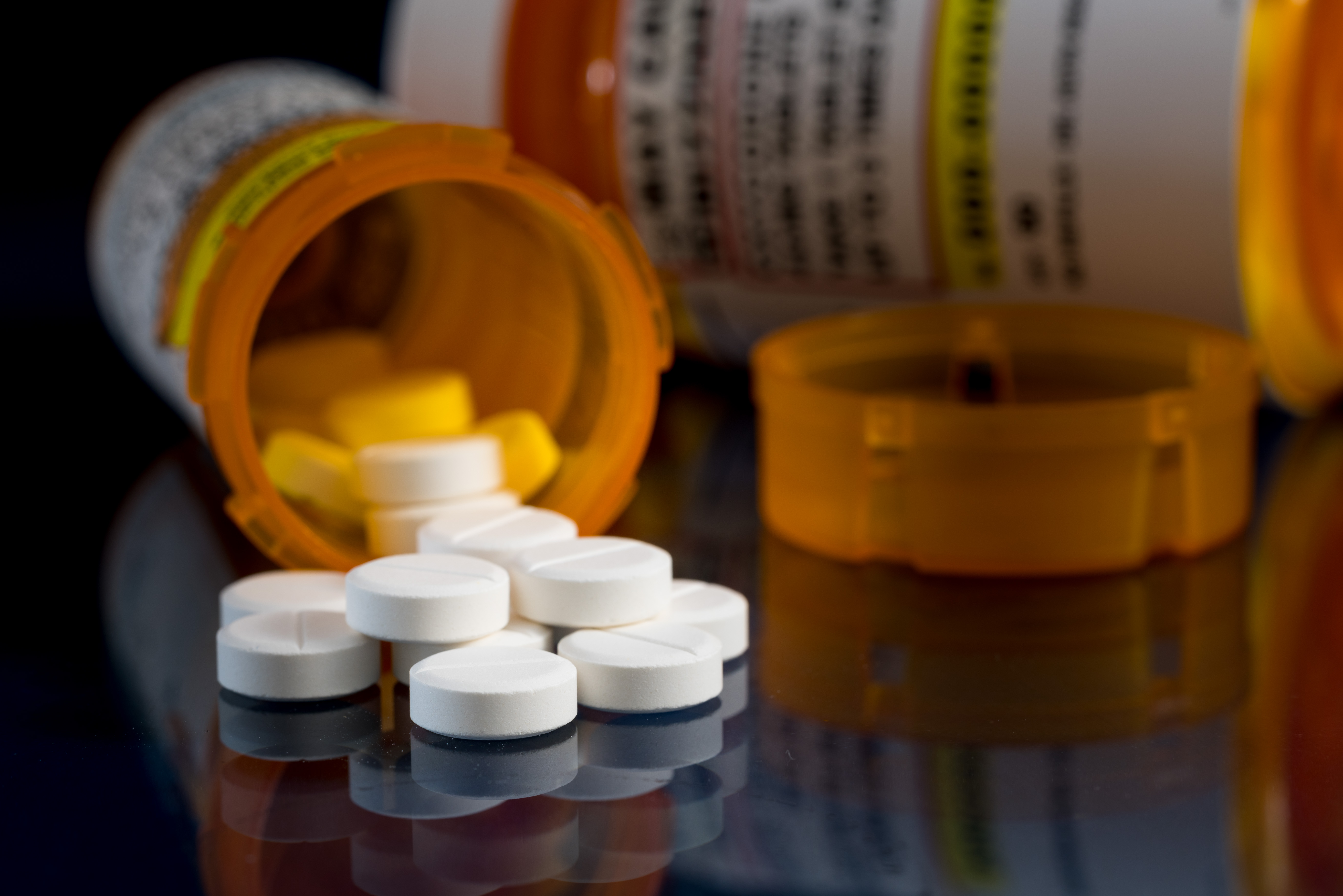 Opioid abuse has become an epidemic in the United States, with more than 11 million people reporting they had personally misused prescription opioids in 2015, according to the Substance Abuse and Mental Health Services Administration (SAMHSA).

Like other substance abuse disorders, the Centers for Disease Control and Prevention (CDC) has defined opioid use disorder (OUD) as a “problematic pattern of opioid use leading to clinically significant impairment or distress.”

Pregnant women and their unborn babies are particularly at risk for opioid addiction. According to SAMHSA, about 6.5 out of every 100 pregnant women abused opioids in 2014.

However, specialized care is generally needed for these women with OUDs because women are often prescribed opioids to help with pain management during and after their delivery, especially those women who deliver via cesarean sections (C-sections).

Without this specialized care, some women may become dependent on opioids or develop an addiction following their delivery.

Reducing the amount of opioids patients consume, especially after surgeries or procedures, is a priority for healthcare professionals.

Last year, Phelps Health in Rolla, MO, conducted a pilot study to develop new ways to reduce opioid consumption in young mothers with an OUD who were planning on having a C-section.

Phelps Health Director of Anesthesia Services Mike Burns, DNAP, CRNA, helped lead the research project, which studied a medication-assisted therapy (MAT) protocol he developed. The study tracked the opioid consumption of women receiving this specialized treatment, their pain and the health of their new babies.

Two Webster University students, Edina Ademovic and India Johnson, assisted Burns with the study. Burns chairs several research projects each year, and this study involving caring for pregnant women with OUD was one of his studies conducted in 2019.

A total of 42 participants (21 women and each of their babies) took part in the study. Six of the mothers had a known OUD and delivered their babies via C-section using Burns’s protocol at Phelps Health between October 2018 and October 2019.

Instead of giving them opioids for pain management, Burns said regional anesthesia and multimodal drug therapies not involving opioids were used to help these mothers control pain during and after their C-sections.

The study found that both the mothers and babies who were on a MAT protocol had better outcomes than the control group.

Burns said overall, the mothers receiving buprenorphine experienced less pain and their babies were healthier than those who conventionally delivered their babies. Moreover, the babies of the six mothers were more likely to breastfeed and go home sooner with their mother(s).

Burns added that the MAT protocol has not only been effective for women with OUD who have C-sections. A similar protocol was successfully used on a patient at Phelps Health who had a total knee replacement surgery, he said.

In the future, Burns said he would like to see an integrated approach to opioid therapy at Phelps Health.

“This study is one of the many exciting research projects we have available at Phelps Health,” said Phelps Health Director of Medical Research Casey Burton, PhD. He added that advancing healthcare through innovative research is one way Phelps Health strives to deliver the best possible care to the community.

Currently, Phelps Health offers its patients opportunities to participate in over 100 research studies and clinical trials.