PCRMC Will Be Renamed Phelps Health in 2019 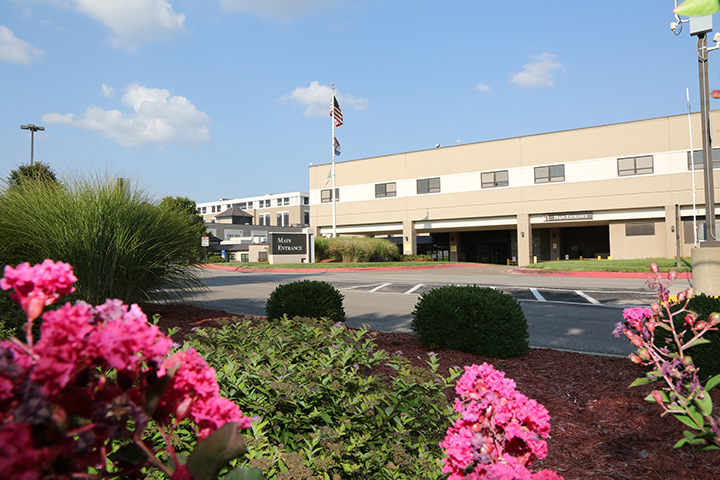 Phelps County Regional Medical Center (PCRMC) will change its name to Phelps Health effective January 1, 2019. The change will affect all of PCRMC’s facilities.

The PCRMC Board of Trustees voted unanimously October 24, 2018, at its monthly meeting to rename the healthcare organization.

The decision to change the name was made to better define PCRMC, which has experienced significant growth over the past several years.

“Especially during the last 10 years, we have grown beyond just a hospital or a medical center,” says PCRMC President and CEO Ed Clayton. “So our name, Phelps County Regional Medical Center, does not accurately describe us anymore.”

The scope of services offered throughout the PCRMC organization, including both primary and specialty care, has expanded greatly. In addition to the main campus in Rolla, PCRMC has clinics and offers a variety of exceptional care services throughout Rolla as well as in surrounding communities.

However, each location often is identified in a different manner, and many of PCRMC’s service lines also are referred to by various names.

“By changing our name, the goal is to clarify that our different clinics and facilities in our six-county service area are all tied together under one integrated healthcare organization,” Clayton says.

“Whether you are at our Forest City Family Practice in St. James or our Dent Medical Clinic in Salem, we want people to know that when they walk into one of our locations, they are walking into Phelps Health,” Clayton says. “We hope this name change will make us more recognizable in the communities where we offer care.”

Over the coming months, the public may notice new signage being installed to reflect the new name. In addition to the name change, PCRMC’s logo will change in 2019. Plans are underway to finalize the logo before it is unveiled.

The name change will not affect patient care or existing services. “Renaming PCRMC to Phelps Health in no way changes the commitment to the patients and communities we serve,” Clayton says.

Changing the name to Phelps Health not only offers clarification for the community but also provides a clearer description to potential physicians and clinical staff who may want to work for this organization.

“When choosing a new name, we wanted to retain the term ‘Phelps’ somehow,” Clayton says. Phelps County’s generous and giving community founded PCRMC, so that part of the name was important to keep, he says.

However, as this region’s healthcare needs grew, PCRMC now offers services in the surrounding areas so patients do not have to travel far for care. While about half of the patients who receive care at PCRMC are from Phelps County, the other half come from surrounding counties.

The process of changing the name to Phelps Health involved input from several community stakeholders as well as consumer testing. PCRMC leadership and staff worked with an independent healthcare marketing consultant throughout this rebranding process.

This name change also will affect the Phelps Regional Health Care Foundation, which will be renamed Phelps Health Foundation starting in 2019.

There is no change in ownership with the organization being renamed. Phelps Health will remain its own independent, nonprofit healthcare facility serving south-central Missouri.

PCRMC has a rich history in the community. Construction of the hospital, known then as Phelps County Memorial Hospital, began in 1949 and opened in March of 1951 on land donated by the Rolla Lions Club.

As the hospital grew, more buildings, services, equipment and technology were added, and in the early 1980s, the hospital’s board authorized the hospital to be renamed Phelps County Regional Medical Center.

For more information on the name change to Phelps Health, including frequently asked questions, click here.