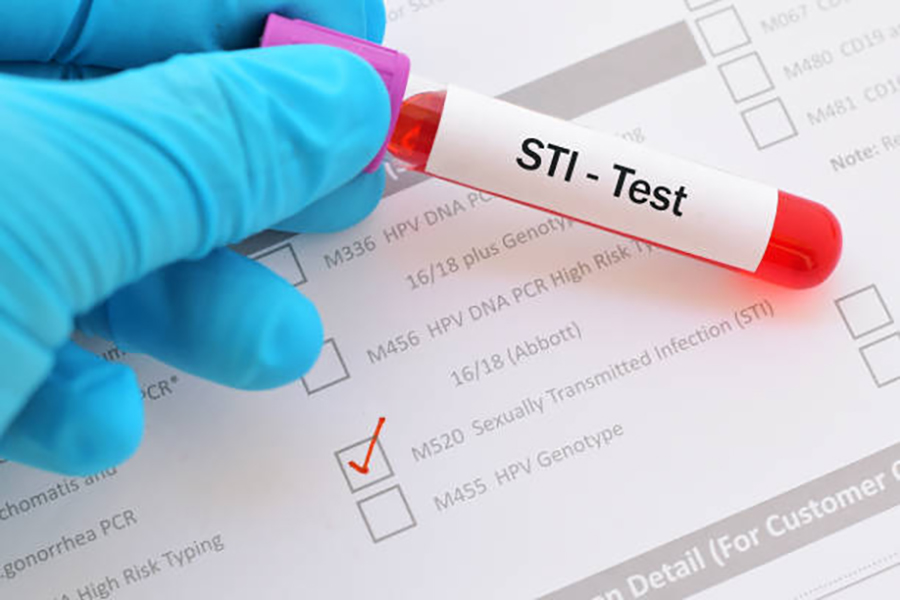 Sexually transmitted diseases, or STDs, (which many medical professionals now refer to as sexually transmitted infections, or STIs) are more common than you might think. The Centers for Disease Control and Prevention (CDC) estimate that one in five people in the US have an STI.

While this topic may be taboo or uncomfortable for some, talking about STIs is important and can actually help reduce the stigma surrounding STIs.

Myth: Only teenagers get STIs.

Fact: While the CDC states that almost half of STIs are reported in youth ages 15-24, anyone can get STIs regardless of their age, gender, race or sexual practices.

Myth: You’ll know if you have an STI because you’ll have symptoms.

Fact: A lot of STDs are asymptomatic. Even if you have no symptoms, you could still be contagious and pass the infection to others. Sometimes, it can take several days before symptoms appear.

Myth: You can’t get an STI from having oral sex.

Myth: Only people who have multiple partners get STIs.

Fact: For people who are exposed to more partners, if they're not using protection like condoms, for example, their risk of transmitting or acquiring an STI from somebody is higher than someone in a monogamous relationship. However, it only takes one exposure to acquire an STI.

Myth: If I’m pregnant with an STI, it won’t affect my fetus.

Fact: For most women who acquire an STI during pregnancy, the overwhelming majority have a healthy, normal pregnancy. However, certain infections, especially viral infections, can cause severe issues with pregnancy, including fetal demise and birth defects. If you have active lesions whenever you deliver vaginally, you can transmit the STI to the baby. HPV also can cause genital warts that can either block the birth canal or affect the cervix.

Myth: Men and women have the same symptoms for STIs.

Fact: In many cases, men don't have any symptoms, whereas females are more likely to have symptoms of certain STIs. It depends on their physiology. Common symptoms of STIs in men include pain and burning with urination, redness around the urethra and urethral discharge. Common symptoms of STIs in women include vaginal discharge, pain and burning with urination and sometimes vaginal bleeding, inflammation in the vagina and vaginal odors.

Myth: I can only have one STI at a time.

Fact: You can have multiple STIs, which actually can be present without you having symptoms – particularly, in males.

Myth: All STIs can be cured.

Fact: A big cause of infertility in women is untreated chlamydia and gonorrhea infections. In some cases, STIs lead to pelvic inflammatory disease (PID), which is basically an infected fluid collection involving the fallopian tubes.

Myth: Cold sores are an STI.

Fact: Cold sores are caused by the herpes simplex virus (HSV). HSV-1 as an oral virus that is passed with skin-to-skin contact from one person to another, such as kissing. HSV-2 is thought to cause similar lesions in the genital area. Over time, that distinction has become less important, and people can get HSV-1 or HSV-2 in both the mouth and genital area. HSV is a sexually transmitted infection that can be passed with sexual intercourse but doesn't necessarily require intercourse.

Talk to your primary care provider (PCP) or gynecologist and get screened for an STI today. If you don't have a PCP, establish care by calling (573) 364-9000 or MyChart.