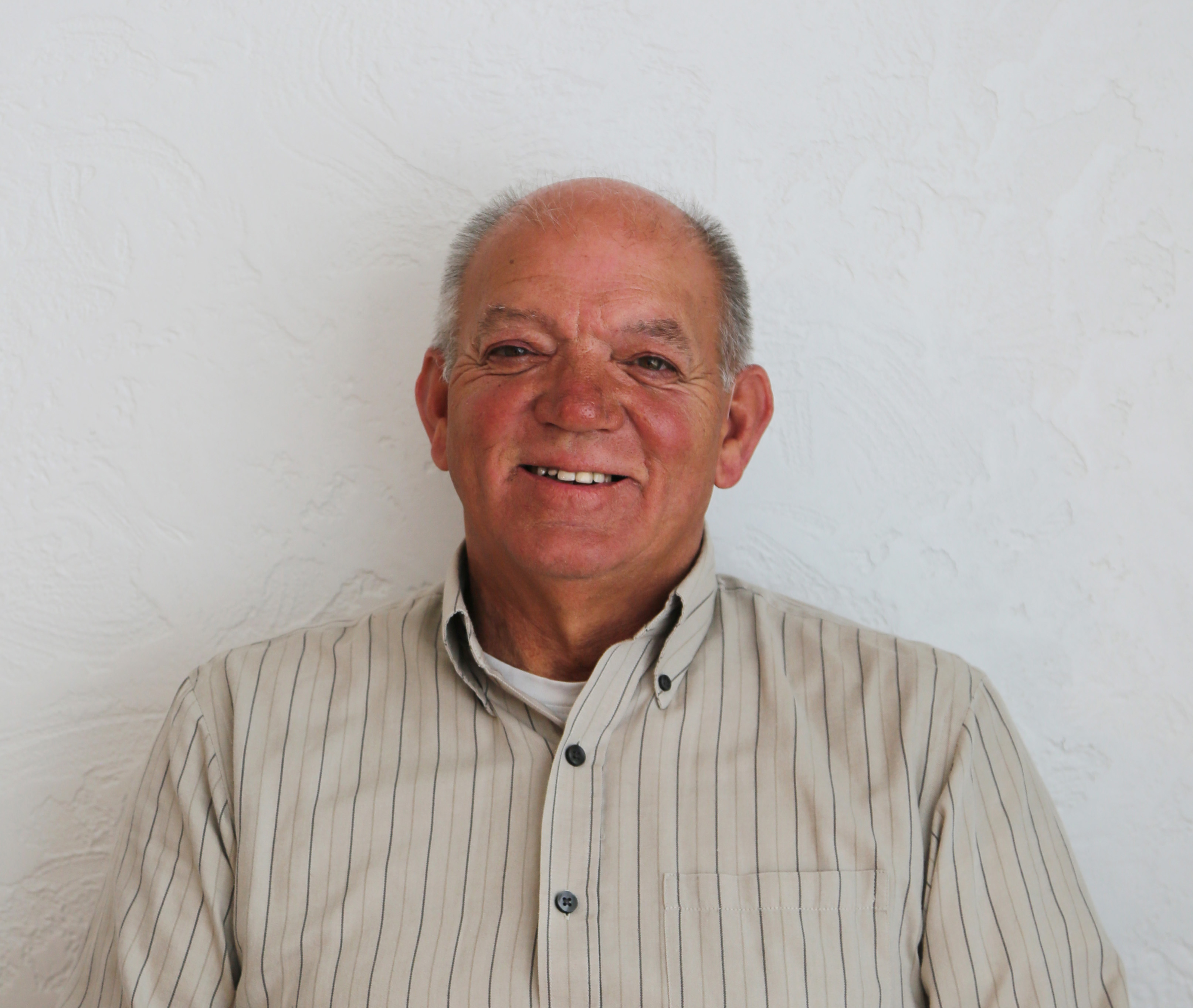 Bruce Southard, a 64-year-old Rolla resident, said he found peace of mind after being screened for lung cancer.

Bruce Southard has been a smoker for the past 40 years, and he estimates that he smokes about half a pack of cigarettes per day.

The 64-year-old Rolla resident is considered a heavy smoker, and because of this, Bruce has a high risk of developing lung cancer, the third most common cancer in the US.

Because Bruce met all of the criteria, his doctor placed an order for the scan. Bruce said scheduling the lung cancer screening procedure was easy.

“It was a couple of days, and they got me right in,” he said.

The actual procedure itself also was simple, Bruce said.

“You just lay down [and go through the CT scanner]. It was very pleasant,” he said, adding that no preparation was needed before the test.

The scan takes about a minute and no needles or contrast dyes are used. LDCT scans use less amounts of radiation compared to other CT imaging.

Bruce said he got his test results the next day. Jinna Lisenbe, an adult-gerontology primary care nurse practitioner (AGPCNP) who specializes in radiation oncology at the Phelps Health DDCI and works with Dr. Spencer, called Bruce the following day to discuss his results.

The LDCT scan showed some spots on his lungs, called lung nodules, so Bruce was asked to return in 3 months to look for any changes. His second LDCT scan revealed little differences compared to the first scan. His care team is keeping “an eye on it” for now, according to Bruce.

While the nodules were found on the first scan, Bruce said he felt peace of mind after the second scan showed that the nodules hadn’t changed much.

After this experience, Bruce said he would recommend the lung cancer screening to everyone who is eligible.

Are You Eligible for Lung Cancer Screening?